Chucked in at the deep end 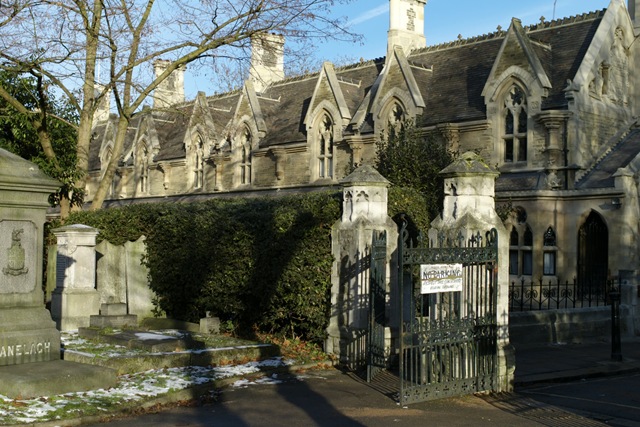 Just over two years ago, I was given a wonderful yet troubling present for Christmas.

This is what happens when you have a prosperous – and generous! – cousin. He knew that I coveted a Leica Digilux 2; but he wasn’t sure what had happened to his old one, so instead he catapulted me into a new sphere, where I was all at sea, and still am.

What did he give me? Only his Leica M8, a Summilux 35mm f/1.4 lens with hood and caps, a battery and charger, SD card, user manual, USB lead and Crumpler bag. Yes. Just like that.

I was stunned by his generosity, and by the heavy, solid, yet delicate beauty of the thing. (I still get it out most often just to dote on it.)

But I had no idea what it was or how to use it. I turned it on. My first chimp! Strange, though: no picture on the LCD screen. Is it broken? Nope, something definitely happens when I press the shutter: it makes a lovely noise! So it must be working; the problem is clearly with me. (And, yes, I tend to fiddle first and read the manual only under duress.)

On Boxing Day, we went for a family calorie-busting walk, in the crisp, bracing riverside air of Fulham and Putney. Lovely light - I took along ‘my’ ‘new’ M8.

Still nothing visible on the back. So I have to compose and focus with the viewfinder, obviously. Aha, these red LEDs must be telling me something: get the dot to light up. And this double image reminds me of focusing my film SLR, back in the 1980s (also given to me by my dear cousin). But what do I set this wheel on top to? 'A' - that must stand for 'Automatic', surely? OK, try that.

Above is the tenth picture I took with the M8. No IR filter. Not the foggiest what the ring with the numbers on the lens was for. Never heard of aperture, ISO or WB. No wonder most of the shots I took that day were dire - as are most shots I ever take. But you have to hand it to the kit: when, by a fluke, conditions were right, the quality is gorgeous - I can sort of accept that now, although I was disappointed at the time. 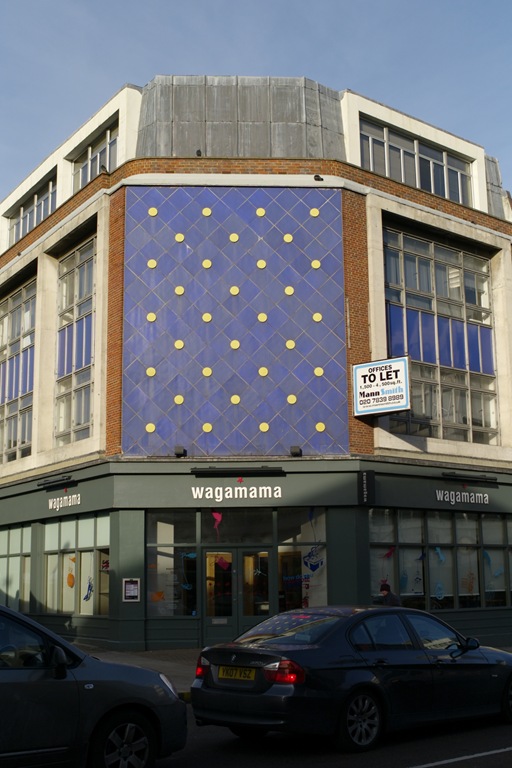 I was going to crop that one, to show just the mid-century ‘club-sofa-upholstery’ tiling, and how clearly and pleasingly (and near-orthogonally) my cousin’s combo rendered it. But the setting is important too, so I’ve left it in.

Anyway, this blog will be the story of my voyage in photography since that Christmas. It’ll mercilessly expose the mistakes I've made (some, rather expensive), and try to draw conclusions from what I've learned.

In some ways, photography has similarities to my greatest passion, classical music. There, too, the eager novice comes up against opaque terminology (‘chimping’) and apparently arbitrary and counterintuitive prescriptions (‘NO chimping!’). But there are important differences, which I’ll occasionally try to identify and explain. 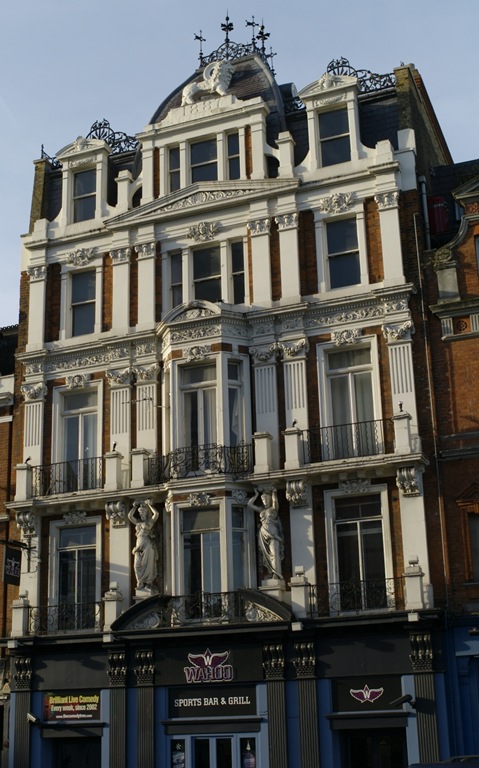 One of the things I’ve long wanted to do is record the built environment of places where I’ve lived and worked. It strongly interests and affects me and I believe it affects all of us. Yet I’m also afraid that it’s easily taken for granted, abused or even destroyed. Above is a fine example of 19th Century commercial architecture with an unattractive but not too intrusive modern frontage. Even in my inept hands, the M8 and Summilux made an excellent job of capturing the design and details of the facade.

I don’t know why all these .jpgs suddenly have a white border at the bottom; in thumbnails, Irfanview shows two black borders but none in full view. (I’m still using Irfanview, because I’m confused and scared by all the hardware and software I apparently need to buy and get to grips with.) I’m also not quite coping yet with Blogger’s design quirks, so please bear with me – or, better still, suggest improvements! 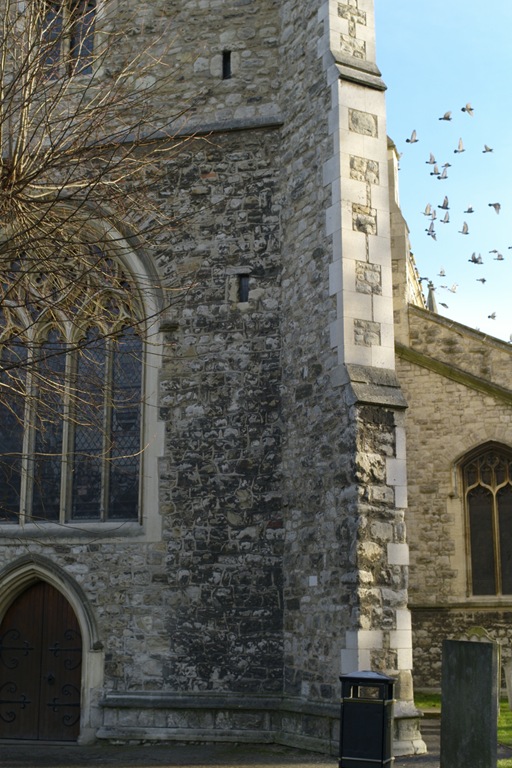 Finally, I dedicate my ramblings to my cousin, who luckily for him is almost certainly too busy to read them.

Better than wot I can